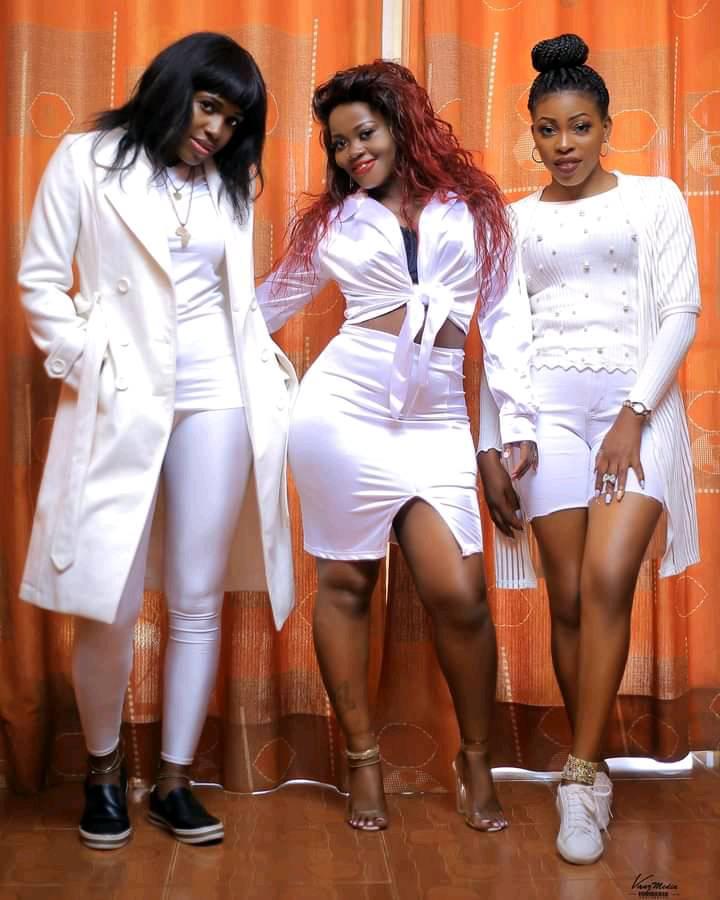 City Rock Entertainment is an African girl group based in Kampala, Uganda comprised of Whitney, Krystyn and Angella. City Rock Entertainment started as a dancing group in 2006 with both boys and girls. The group transformed from a dancing group to a dancing and singing group in 2010 until beginning of 2018 when the group chose to concentrate on singing only. The group has released songs in different genres such as Afro beat, Afro pop, Hip hop, dance hall, R&B, folk , Reggae and Gospel music.