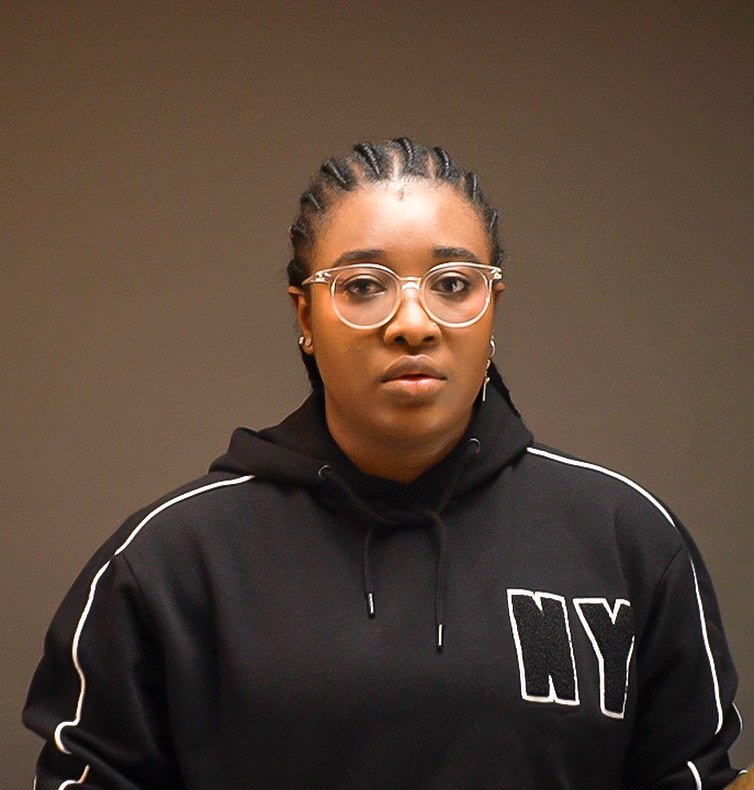 Biwom (real name Marytonette Okudare), a Rising star from Nigeria, is a singer/songwriter hailing from the paradise city of Cross River State. A graduate of law called to the Nigerian bar, the self-proclai

Biwom (real name Marytonette Okudare), a Rising star from Nigeria, is a singer/songwriter hailing from the paradise city of Cross River State. A graduate of law called to the Nigerian bar, the self-proclaimed ‘Rebel Kid’ uses her musical platform to inspire the youth. Biwom is a passionate advocate for youth empowerment in Nigeria and moved to Lagos to pursue her dreams as a musician, where she established the ‘Rebel with A Cause’ movement to encourage young people to break the rules for all the right reasons. She signed to Xcelar Music Group in the summer of 2019 and her debut offering to the music industry comes in the form of the catchy tune entitled “G-Wagon”. The song was produced by the sound architect Krizbeatz, accompanied with colourful visuals directed by the highly sort after Clarence Peters. With a blend of catchy melodies and upbeat instrumentals, Biwom coined the phrase ‘Afro-Vibe’ to describe her music. Her follow up single entitled ‘ISE’ (meaning Amen) was released October 5th 2019 in a big way, as the afro-vibe artist performed the song for the first time in the concluded Big Brother Naija house. She released the video to ‘ISE October 23rd 2019 and it received raving reviews for its guts to glory depiction of Biwom’s journey into the music industry. The song was produced by the creative Princeton Beatz and the video was directed by the young and talented Dammy Twitch and co-directed by Biwom herself.