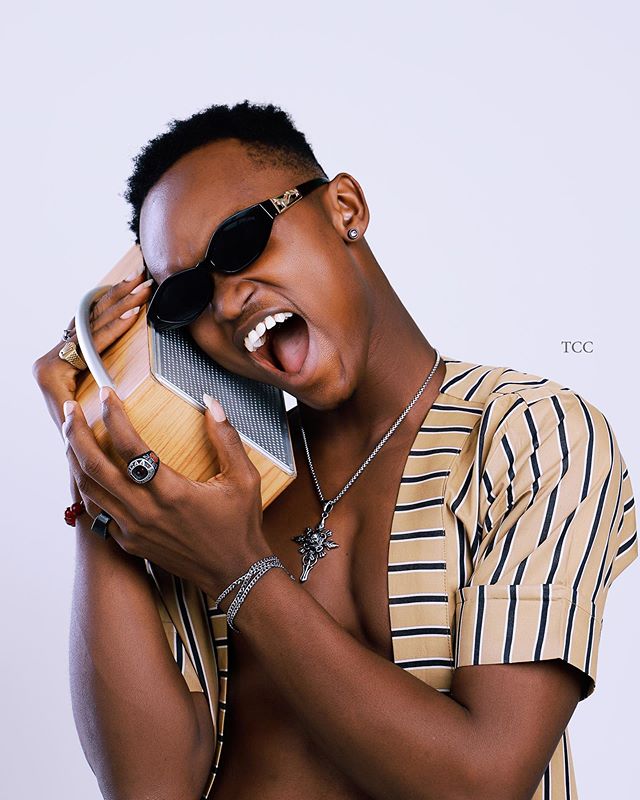 Fasae Williams Oluwasola, popularly known as “AYANFE”; is a Nigerian singer, Song writer and the newest signee to Davido Music Worldwide x Obama Music Worldwide. Ayanfe who hails from Ekiti, born in Ilorin and raised in Akure,Ondo State went to Progress Nursery and Primary school for his Primary Education, started his secondary Education at Tee Chris International school, he later moved to Aquinas college. He attended University of Osun State for his tertiary Education, took a leave after two years to pursue his career in Music. Ayanfe caught the attention of the public when he posted a video on Instagram with the title “Morenikeji” in 2017, the video which almost had 100,000 views on Instagram, this led to him getting noticed by A-List entertainers in the country. He released a song in 2018 titled “Ori mi” , the song was accepted by many and his cover to one of Davido’s songs “Risky” confirmed what he is capable of. In January 2020, Ayanfe was signed to Obama Music Worldwide (OMW )and Davido Music Worldwide (DMW). He has now joined the family with the likes of Mayorkun, Peruzzi, Dremo, Yonda and lil frosh (AMW). His first single was released on 14th February, 2020.