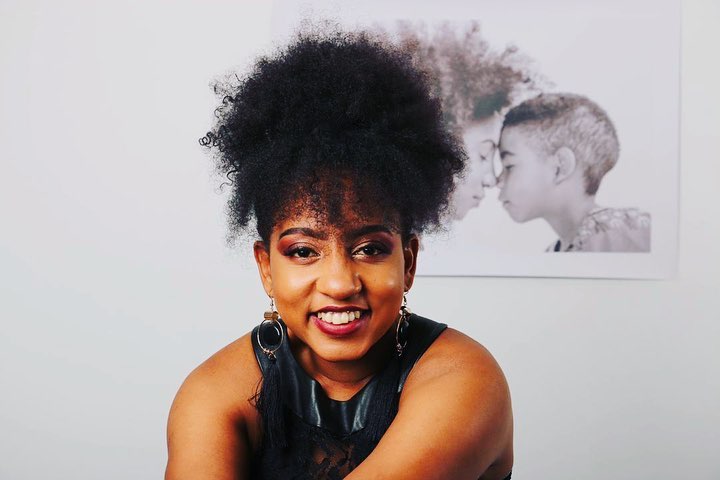 Ammara Brown is a Zimbabwean singer, instrumentalist, dancer, songwriter, producer, actress, brand ambassador, and philanthropist.  In the build up to her debut album ‘Ammartia’, she has released the

In the build up to her debut album ‘Ammartia’, she has released the Afro-pop flavoured dance anthem ‘Mafaro’, which she followed up with the 2014 chart topping love song ‘Kure Kure’. Recorded alongside Zimbabwean superstar Jah Prayzah, the song firmly asserted Ammara’s versatilty & wide appeal. A fact later confirmed when the music video debuted and ammassed over 20 000 views within it’s first two weeks online.
Having been taught the mbira by the incomparable Chiwoniso Maraire, Ammara joined Andy Brown’s band The Storm at the age of 14. A Top 5 contestant in Mnet’s Idols at 19, Ammara was writing theme songs for SABC1’s Mzanzi Insider, and SABC 2’s Q-Base, by the age of 20. She soon shared stages with artists such as Oliver Mtukudzi, Kirk Franklin and later Hugh Masekela, HHP, P-Square, Lira among many others.
Having established a solid foundation, Ammara has gone on to perform on many international stages such as Sauti Za Busara and HIFA and in 2015 graced the prestigeous Joburg Theatre in the multi-award nominated “Colour Me Human”. Singles such as More Sugar Daddy and Havarare have shown how in tune she is with the inner thoughts & feelings of Zimbabwean men & women the world over. Her most recent duet with Tytan, “Mukoko”, has topped all local charts, quite rapidly, thanks to her legion adoring of fans. Affectionately known as her “Ammartians”, they are currently anxiously awaiting its music video, due for release on th 28th of March 2016.
Without a doubt, Ammara is destined for greatness. It’s clear that with every performance she leaves a piece of her soul with the audience, a feat she never fails to deliver on, with professionally packaged choreography, tonnes of energy & the voice of a true African spirit. Needless to say, the world is ready to fall in love with Zimbabwe’s own . . . Ammara Brown.