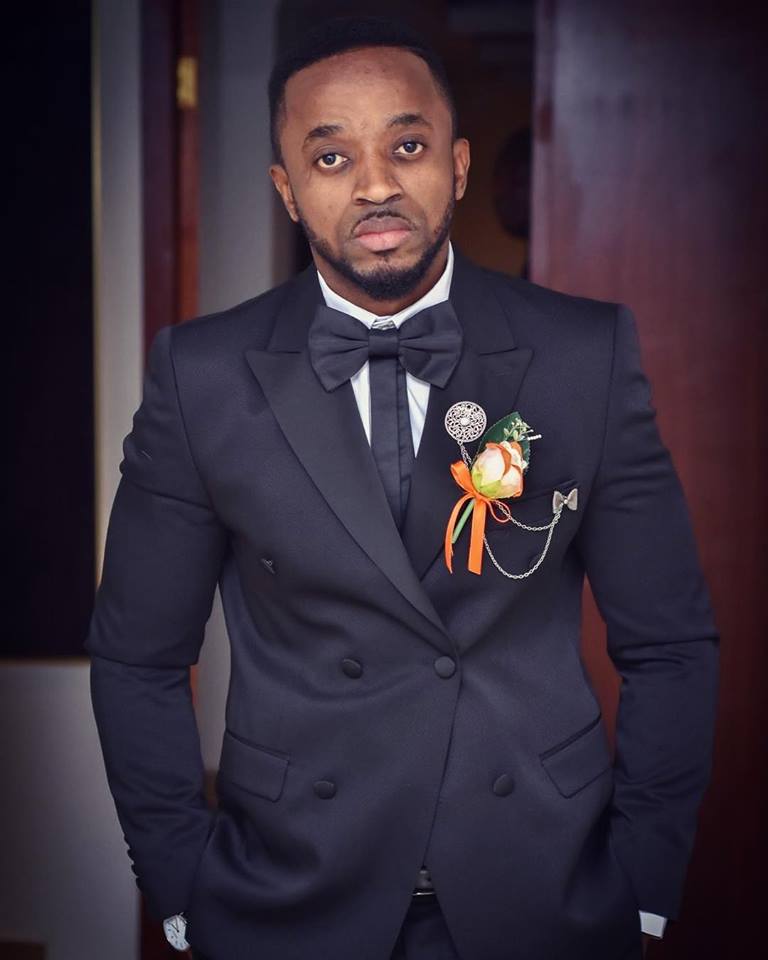 ALESH  whose real name is Alain Chirwisa, is a Congolese rapper and slammer based  in Kisangani in northeastern Democratic Republic of Congo, and Kinshasa. He falls into music very young, under the influences

ALESH  whose real name is Alain Chirwisa, is a Congolese rapper and slammer based  in Kisangani in northeastern Democratic Republic of Congo, and Kinshasa.
He falls into music very young, under the influences of his big brother’s sound, Patrick. At the age of 15, Alesh discovered through the microphone a great instrument for the floor. It starts well in the music column alongside Freddy Saleh now a journalist in the RTNC (Congolese National Television) and music critic. Three years later, he joined the Hot Boys, a rap group in town!
Two years later became one of the three pillars of the group, he decided to pursue solo adventure.
He left the band in 2005 and recorded late 2005 the first piece VIP
In 2006 he really asserted himself on the boyomaise scene with the single Eveil, a song very involved politically in the midst of elections, based on the daily lives of city residents and speeches promising challengers in the race for all first democratically accessible political office in the DRC. Alesh maintains then his world view. Sharp texts that tell a reminder, challenge and demand when necessary.
Alesh ... An uncompromising speaking to express the realities of a life that grows, its uncertain aftermath ...
In February-March 2008 he attended a workshop on film and image with Faustin Linyekula, choreographer-director and Congolese director Petna Ndaliko.

On 1 September 2008, Alesh lost suddenly in a plane crash his older brother Patrick Chirwisa aka Demoulou Vantard his great accomplice, Boyoma great figure of the theater when he went on a humanitarian mission to the east of the country (Bukavu) for awareness on the danger of anti-personnel mines.
Alesh then decided to dedicate an entire title in his next album (Memorable).
May 2009, a year after releasing a second hit single "Souviens-toi l’elu," Alesh returns to the studio to finally record his very first album MORT DANS L’AME, album produced by Kabako Studios.
May 2010, he was invited by the French Cultural Centre in Kinshasa to take part in the inaugural Air Festival held here in Racine alternative.
In August 2010, Alesh finally released MORT DANS L’AME , the first album. The first album produced by a solo rapper in Kisangani.
These are 10 titles, sharp text, an affirmed vision of the world, a live song, because Alesh’s rap is resolutely acoustic influences ndombolo (Pop DRC), and guests:
We can hear the late Demoulou Vantard (Bana Kin), Jean Goubald Kalala (Bana Kin), Le Coq (The dreams here), Ridenza (C C me ... them ...) Rovinscky Papa (Our positive) and Pasnas (Pour l’honneur des miens) and a live version of l’Elu ...
September 2010, Alesh is invited and represents the DRC in the third edition of Bayimba International Festival of the Arts in Kampala, Uganda.
October 2010, Alesh of Kisangani and Lexxus Legal of Kinshasa, the two most committed rappers in the DRC are invited by Yolé Africa for a performance during the 5th edition of the Salaam Kivu International Film Festival (SKIFF). An opportunity to present MORT DANS L’AME in eastern DRC, an area long devastated by various armed conflicts in the DRC.
Late 2010, still Kinshasa receives Him as part of a slam representation during a weekly debate around the French Cultural Centre of the Organisation Internationale de la Francophonie ...
Then linked together on 2011 performances in the Congolese capital with KVS, Royal Flemish Theatre in Brussels for the "Coup fatal", as well as performances from the album MORT DANS L’AME in different cultural centers in Kinshasa.
March 2011, Alesh was asked to reopen after 30 years of ban the air theater in the National Museums of Kinshasa, Cultural and Historical site of the DRC which are products of the biggest names in world music like James Brown, Miriam Makeba or Franco Makiadi Luambo ...
In late April 2011, Alesh wins "Revelation of Congolese music 2010", Panafrican trophy "Okapi Awards, the International Music Trophy rewards professional musicians of African descent based in 3 continents (Africa, Europe and America)