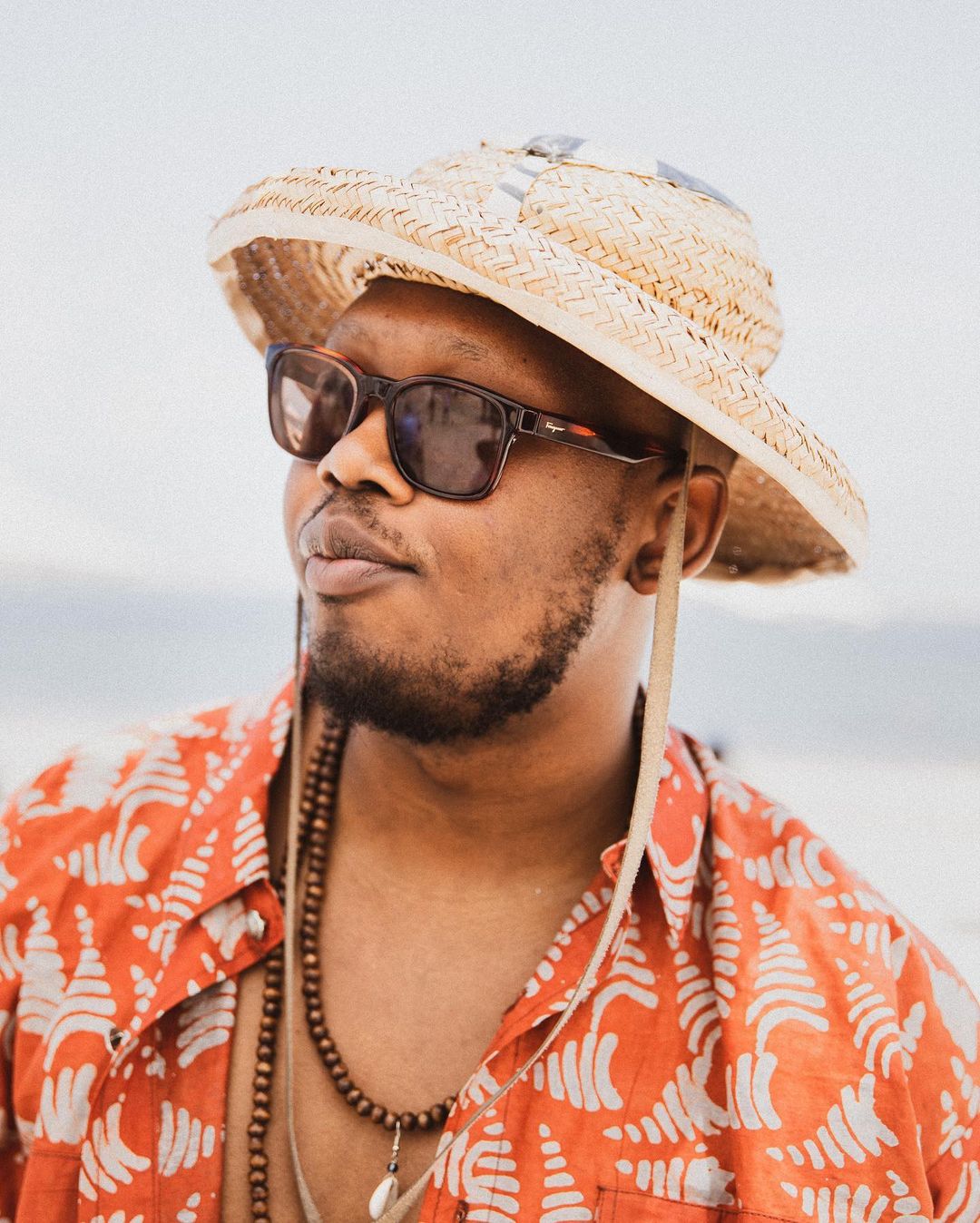 Ajebutter22 real name Akitoye Balogun, is an artist from Nigeria.

Akitoye Balogun also known as Ajebutter 22 of the family duo, Soyinka's Afro was born in Surulere, Lagos , Nigeria . He started developing his rap skills from secondary school working on his lyrical ability. He later went on to rap battles and online cyphers on groups on facebook with the likes of 'Ty Magic' and 'Ries'. He later went on to release songs with his sister Taymi B in the family dynamic duo 'Soyinka's Afro'. With their first recorded song 'Storybook girl' getting rave reviews online featuring Falz and Echo (bahdguys) it was premiered on Gidilounge music player.

From there the sky became the limit as their first mixtape 'Death of the Skip Button' in early 2010 featuring songs like London Girl to a Lagos Boy, Ko Easy and She wants more. The mixtape a success with about 5,000 downloads under the beautiful music platform with the production of David Evans and Pupper Master at Beautiful Music studios, Northampton , UK .From working with beautiful music Ajebutter's sound has since evolved from just rap verses with witty punchlines and word-play to making captivating hooks and well-rounded wholesome songs, rapping in English, Yoruba and Pidgin as well as mixing his own tracks in his home studio.

Taymi B has since moved back to Nigeria and is working with a radio station with her busy schedule, Ajebutter 22 has decided to work on a solo mixtape called 'Anytime Soon' with all the songs produced by 'Studio Magic' who produced on arguably Nigeria 's best rapper M.I's sophomore album M.I 2.

Their instant chemistry is proven on the first song off the mixtape 'Anytime Soon',and then 'Senrenre'. Ajebutter has also recently featured on Joules Da Kid's track 'Efizzy Kills', Matt Sesoo's 'Superfantastic', Hardbeat Music's 'Gidi Swag' and Dj Rawon's track 'Sumo Na'. These tracks have made critics rate him as one of the best upcoming artistes from Nigeria