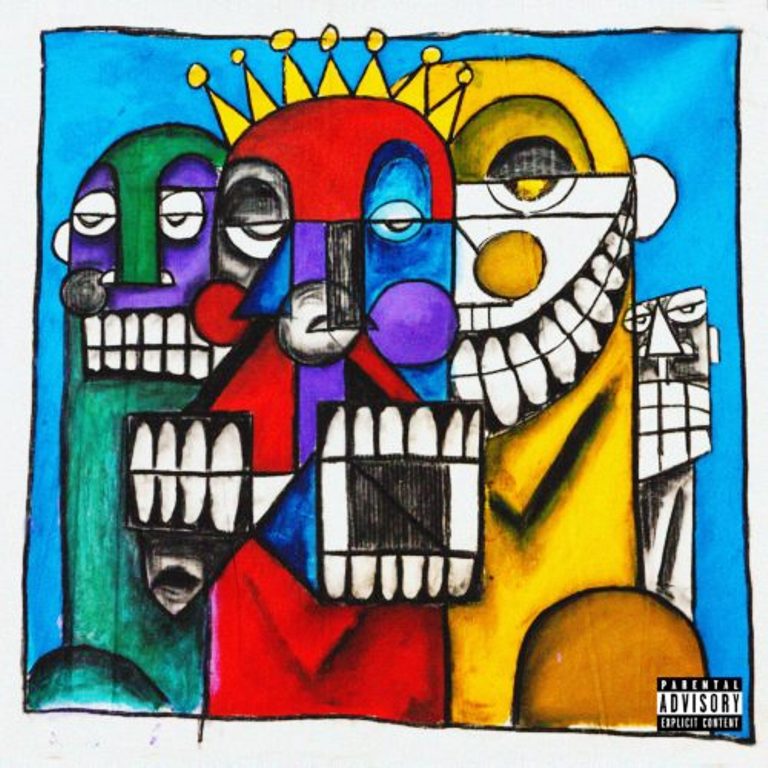 No Man's Land Lyrics by A- REECE

My nigga got a nine-to-five
He hate it, but he can't quit
He been in the office for years
Doing the same shit
Surviving, sacrificed and putting extra hours
Saving up just so his son can at least go to college
Planning ahead, that boy's school career ain't even started
He couldn't leave it to his baby-mama

She doesn't even shop for baby products
She's more concerned about the latest Prada
And going fishing for a richer father
My nigga really got a lot to bare
And here I was thinking beefing with these rappers was a serious problem
Niggas in the hood got bigger problems
I light a spliff, you tell me "Pass it'
Nigga, I ain't tryna think about it
Back to where I belong
Can't forget where I'm from

It's a war going on outside, nobody's safe from
Niggas ain't got a license but got a handgun
These niggas shoot but ain't never been to the range once
And they ain't even turned 21
Blood on the streets, cover your eyes
He won't make it out alive

They'll get your life taken by niggas you trying to take from
Now it's back-to-back murders
It's black-on-black slaughter
These killers got good lawyers
Now there's good and bad aura
Black and white lawyer depends which you're affording, nigga
Now it's back to black slaughter

And back-to-back trauma, the streets is out of order, nigga
Heard em say "With the gun, money come quick"
Same gun they gon' try to take your life with
Losing people to the violence, it could be anyone
Same violence that we're trying to runaway from
One minute you're here, next minute, you're not

All depending on the nigga who be calling the shots
Trigger finger, trying to take you for the shit that you got
That bullet in the barrel might be killing a son
Some niggas are lost, some niggas are found
Some niggas in the dirt with no burial ground
It's a blessing if you made it past 21
Gun violence is just something you ain't safe from

About No Man's Land