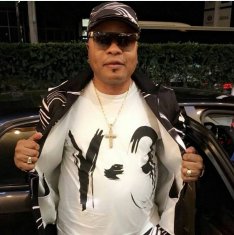 Leave a Comment Your email address will not be published. 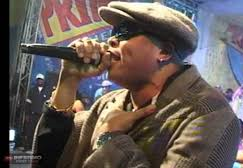