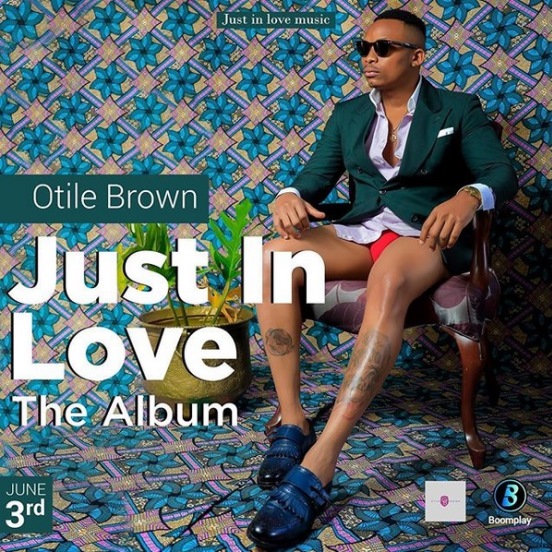 About Just in Love

Otile Brown released his first album "Just In Love" on June 3, 2020. The 10 tracks album  focuses on love and life. In this album, Otile Brown Brown features some Top artists from Eastern Africa including Juma Jux from Tanzania, Meddy from Rwanda, Kidum from Burundi as well as Mejja and Khaligraph Jones from Kenya.

Just In Love is the second project of the Kenyan RnB singer and songwriter, 3 years after the release of "Best of Otile Brown" released in 2017.

Otile Brown whose real name is Jacob Obunga, started his music career in 2015 and has several successful singles to his credit with millions of views on Youtube. In  2020 he was designated by Billboard as the most watched Kenyan artist on YouTube.