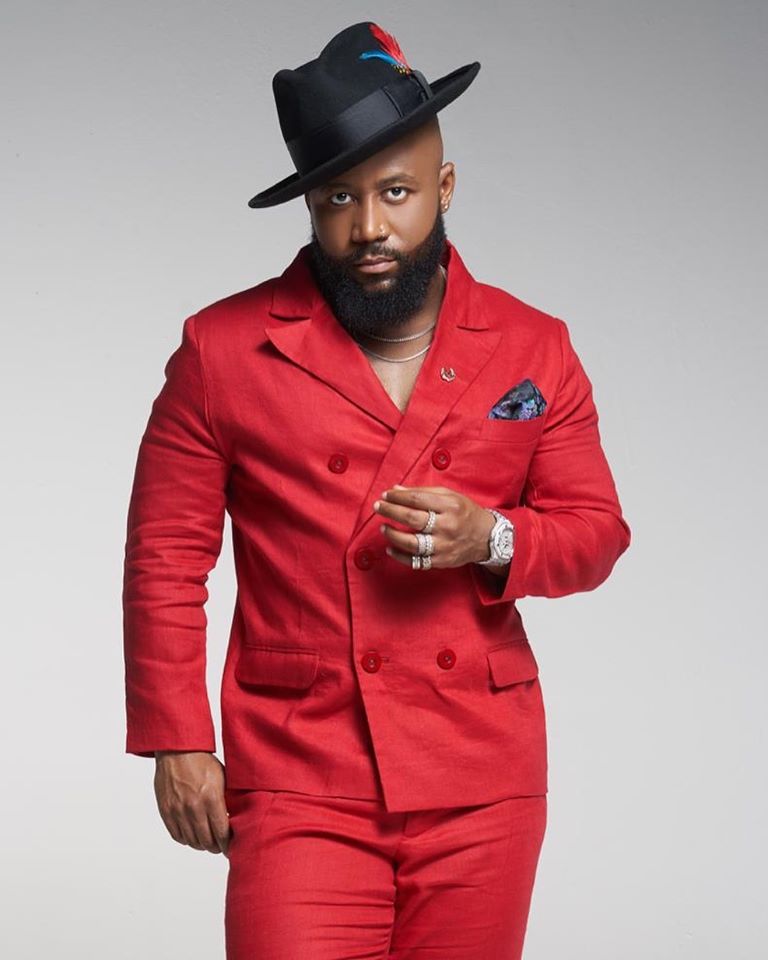 [VERSE 1]
Yeah, the first lesson of the day is never disrespect God
That's the reason you niggas will never blow up (Preach!)
I always talk about God cause he blessed me
When I was hungry, he put a chip on my shoulder
This beef messed up my relationship with a lot of niggas
It managed to do the same thing with Cashtime
I love my niggas but I see they chose your side
Nobody wanted your mind but it's cool
I got mad rhymes (Abashwe!)
I guess it's me against the whole game, okay
Well in that case then I won't aim
Everytime you tweet something and delete it
I forgive you cause I know it's not you, it's the cocaine
Little man I let you reign for a week
You probably thought that you won, I'm sure you couldn't believe
You probably called all your boys like "Let's go to the club"
And got mad 'cause all the DJs playing my songs
Tell me this
So where the sober Kiernan at?
They say they miss that
The one who'd never throw a bitch slap or kick fans
Oh you mad they never showed you love like they did Cass?
Or cause you own none of your music even your diss track?
I'm filling up the dome in a few bruh
You kidding me?
You opening for Jason Derulo?
You sent a shoutout to Zinhle at the awards
Cause you was jealous Bonang would rather be seen with D'banj
Zinhle left you in public and I don't blame you sis
They say it's nearly impossible to raise two kids
When one lives in a movie and he just don't wanna man up
In his head, he thinking he the real Supa Mega
Argh, first it was Khuli Chana then it was LES
I wonder who's dick you gon' suck next
When I put out "Beef" everybody turned against me
When you put out yours, they said it was lyrical
I guess everybody hate the fact that
I did their whole careers in about a couple minutes though
You thought this was what you wanted but it's hard now
You 'bout to get schooled by a dropout
Bonang would never ever come out in public
With a little broke druggie, I'll be shocked if she does it
A re gane
You just went gold but I did that shit in 3 months
And I did it all without a Khuli Chana feature

[VERSE 2]
Eish, my girl saying I should let it go
Got me thinking she knows something cause you never know
Mind playing tricks I got trust issues but in due time
I get over them baby, I got it wrong a few times
Not saying I'm a saint
I'm a man, so I'm weak
But I really try my best to avoid all these freaks
If you never mentioned my queen I could keep my composure
But you did
So let me go ahead and expose ya Kiernan
Huh, let's tell the people what's what
Let's tell them how the drugs got you fucked up
You say you broke up with your girl cause of your album
But you lying bruh, she found out that Bonang got you star struck
Let's tell them how JR wrote "Congratulate"
Witsi eng ka bula boot?
You wrote 3 bars
You very selfish, you ain't even credit niggas
Cause the truth is
You ain't had a hit without a feature
You depend on niggas, you're a leech and you good
At using vernac rappers to appeal to the hood
When you was beefing with Tido, you was beefing with LES
You wasn't fucking with the North, now what happened to that?

[VERSE 3]
Now you saying you went to Maftown and sat on my throne?
Another lie
I remember it was three weeks ago
I know everything that happens in my hood and yo I won't tell
But we both know what happened at the hotel
We were friends, niggas wish you well, never better than them
I won't mention the awards, we know who's winning
I'm doing 20,000 people 31 October
You wanna tell me that you couldn't handle two women?
You say we similar, you stupid and I'm dumb nice
That's why you came to a gun fight with a blunt knife
I'm writing this at the crib, shooting free throws
You stayed in a townhouse that's owned by Oskido
And got kicked out
Guess I gotta tell the world now
How you getting all the deals that I turned down
I denied that Hunters ad, I'm a business man
You accepted 450, I denied a million rand
Cause I'm worth more
Plus you only get half of it
They paid Benz and you still gotta ask for it
When you apologized I told T-Lee that I know that
Your apology was just as fake as your Rolex
I know that you gon' claim that it ain't
Well if it ain't, post a video and throw it in a glass of champagne
But you won't, cause you know it's fugazi
I bought another one overseas, I'm too wavey
Used to be "golden boy" cause the album went gold
Now I'm "golden boy" cause golden circle tickets is sold out
That's what matters to the boy, I'm only 'bout the dollar
Yeah, ain't nothing funny like Loyiso Gola

[OUTRO]
Ask around little man, this Joburg don't care
Cause Tibz is always talking shit 'bout you when you not there
The rest of you other niggas will never get a reply
Let's concentrate on your careers, you'll never see my demise
Boy, I'm ghost!