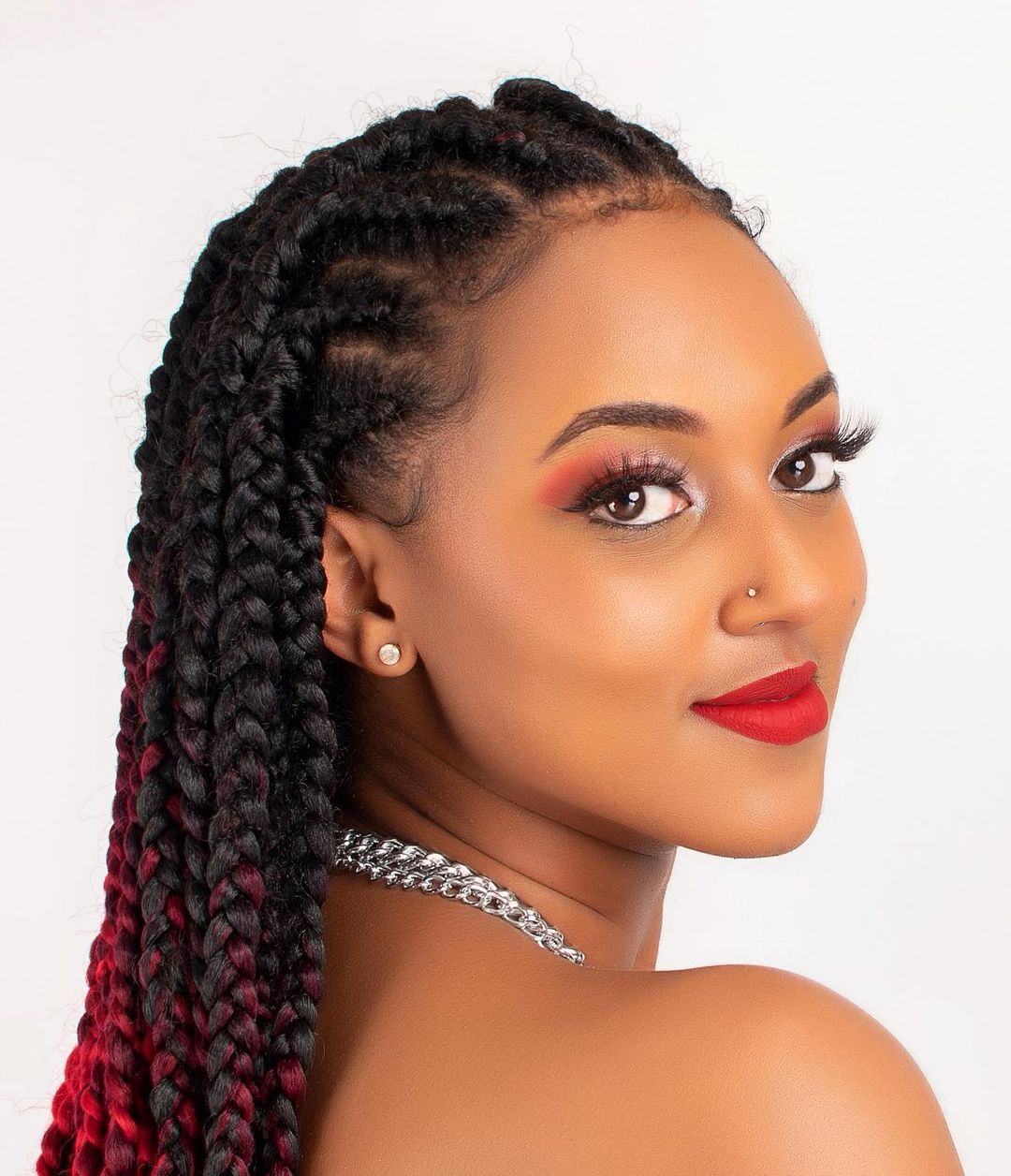 In 2019 Bey T gained massive success and following after releasing "Wololo"  which gave her international recognition. She was selected and sponsored by Mr  Eazi, emPawa Africa Program along with Nikita Kering, Karun and Boutross under the #empawa100 campaign.  In the same year 2019, Bey T was featured in Khali Cartel 3 by Khaligraph Jones due to her lyrical prowess. Also in  2019 she was involved in an online scandal with Tanasha Donna and released "Don to the Donna" diss track directed to Tanasha Donna.

BeyT (born on July 24 1999) parents and family have roots from Kenya, Ethiopia, Eritrea and United States. When growing up BeyT spent most childhood moments in Kenya, Ethiopia, Eritrea and United States. Most people say her tribe is Habesha from Eritrea. BeyT  attended Loreto Convent for  her elementary school level and after graduation she went to  Braeside High School a branch of Braeburn Group of Schools, in Lavington Nairobi. During highschool days, Bey T was a footballer and used to play for her High school team. Bey T songs and music is diverse as she has travelled alot and has great experience. Her networth is estimated to $59 - $946 Monthly earnings and  $710 - $11.4 yearly earnings, according to Social Blade.