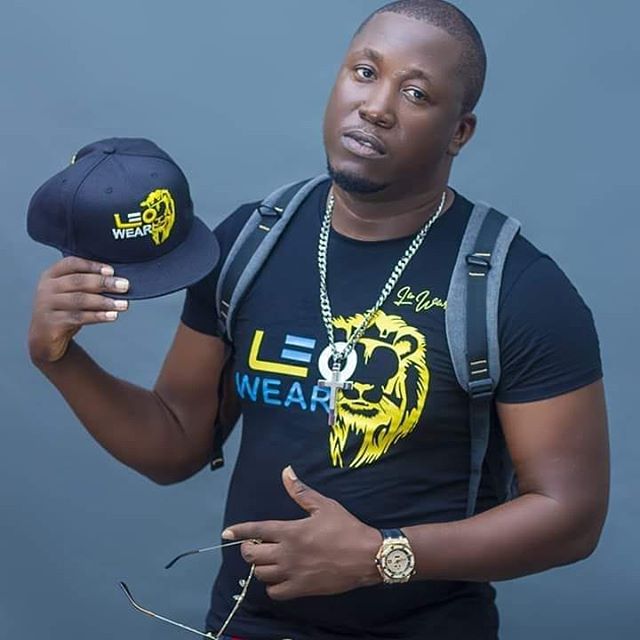 His third album 'King of Africa' (2005) was very successful, leading to his adoption of the title as nickname. His first album was 'Black Leo 4 Life' (2003). He hit the limelight with the release of his second album, 'Stories From Freetown', which had the hit single 'Emonah' featuring Big Joe. The song won the Best Hip-Hop Song at the Premier Music Awards. In 2020 Kao released "Kenyatta", Khaligraph Jones, and crowned himself as the best rapper in Africa. Starting a beef with Khalighraph Jones.

He has also released the albums 'Freetown's Most Wanted' and 'A New Beginning'.