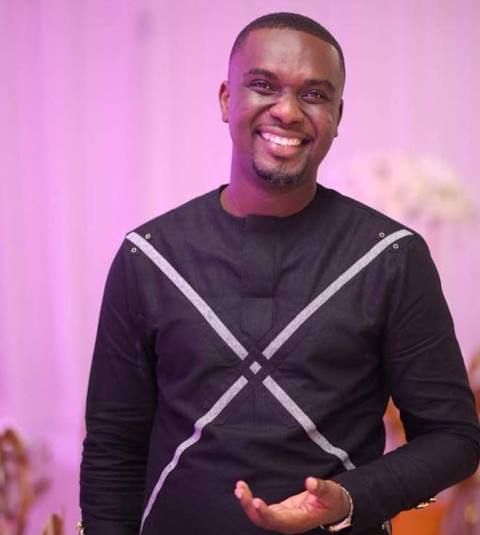 Joseph Oscar Mettle better known by his stage name Joe Mettle, is a Ghanaian gospel singer and songwriter. He is the first musician to win VGMA Artiste of the year in his genre. uring his early days of singing, he worke

Joseph Oscar Mettle better known by his stage name Joe Mettle, is a Ghanaian gospel singer and songwriter. He is the first musician to win VGMA Artiste of the year in his genre.
uring his early days of singing, he worked as a backing vocalist for some Ghanaian Gospel greats including Cindy Thompson, late Danny Nettey, and Reverend Tom Bright Davies. Joe Mettle was the lead singer for the indigenous multicultural music group, Soul Winners. [4] He is known for his great passion as a worship leader and composer and is a multiple award winning artiste with his most recent awards being the Artiste of the Year, Gospel Artiste of the Year and the Male Vocalist Artiste of the Year at the 2017 Vodafone Ghana Music Awards (VGMA). His award for Artiste of the Year was considered historical as he was the first gospel artiste to win in this category since the conception of these awards. Joe has also won over 10 local international awards. He has won several awards at Africa Gospel Music Awards, Gospel industry Awards, African Gospel Awards (UK), CCML Ghana Gospel Awards, Bass Awards and RIGA Awards (South Africa).

He has many nationwide hit songs including Nhyira, “Medo Wo”, “Akokyem Nyame”, “Mensuro”, “Turning Around” and "Yesu Adi Nkunim" to his credit. His latest hit that earned him nominations at 2017’s VGMA is titled “Onwanwani” (God of Wonders). He has five albums to his credit. They are “My Gratitude” (2011), “Sound of Praise” (2013),“The Encounter” (2015)., and "God of Miracles (2017).
In 2007, Joe Mettle Ministries was founded from the desire to use music, which is undoubtedly a commanding element, to bring people together. The ultimate vision of his ministry is centered on empowering believers and winning souls for Christ through the power of worship. The Ministry has two major annual headline events; Praiz Reloaded, midyear and Lovegift in December every year.[6]

Joe is the manager at Reverb Studios. Reverb is a rehearsal and recording studio in Accra. The company provides musical equipment rental and music and marketing consultancy services.