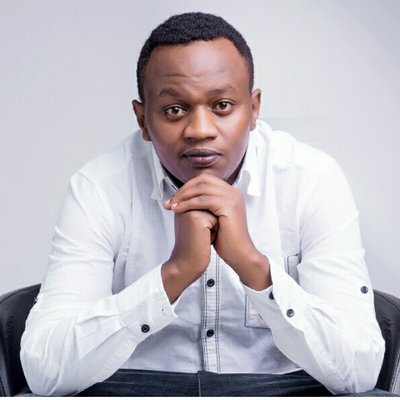 Joseph Mburu Maina (born Nov 5th, 1990), professionally known as DJ Whizzy, is a Kenyan DJ, Rapper, Radio and TV personality. He gained recognition as the official Hip Hop DJ at Ghetto Radio. He used to host various radio shows on Ghetto Radio namely, New World Order (NWO), Hip Hop Republic (HHR), Music Made For Africa by Africa (MMABA) and Diaspora 1- 4. (2012 to 2014 Nov 3rd)
DJ Whizzy was in CodeRED Entertainment back in 2011. He got the chance to learn from DJ Stylez and during the same year, he was selected as one of the Judges for Pilsner Mfalme Deejay Competition.
DJ Whizzy's main inspiration and influences come from his parents, Jay Z and the Legendary DJ Kid Capri. The thing that makes him stand out from his competition is his style of mceeing, taste and delivery of music, plus the energy that he brings out while on set.
DJ Whizzy aka MR TOWER HEIST!