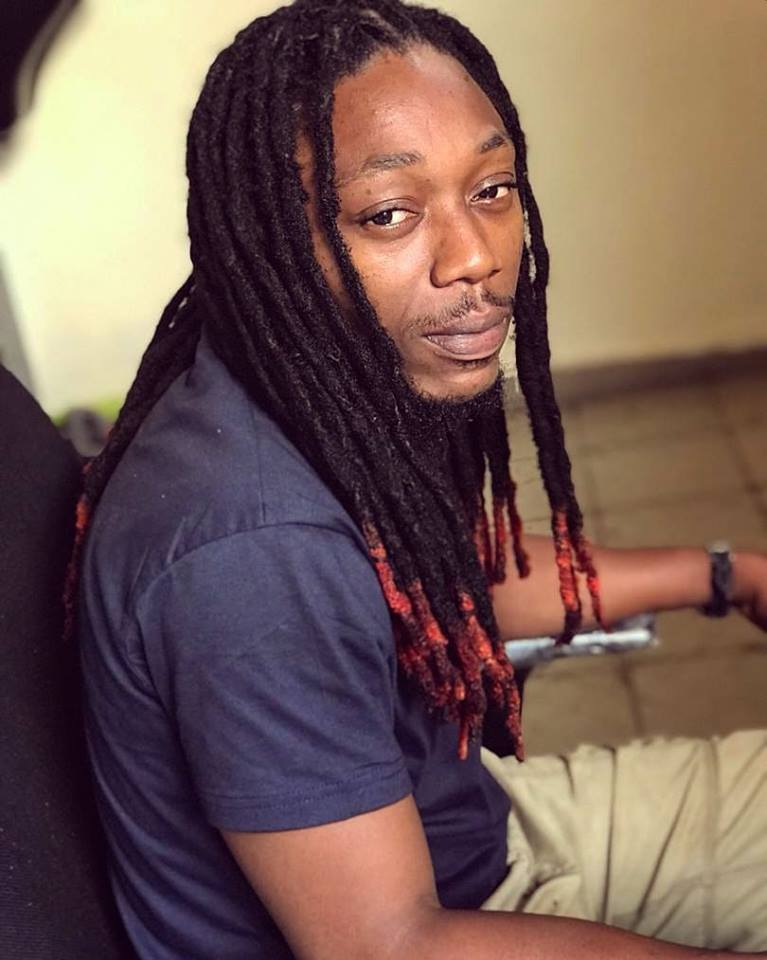 Also known as "Le Lion de Bingerak" (Bingerville) and "Colombo", Christ Carter was attracted to music from an early age, his interest in it increased in 2000 when he entered the EMPT military school in Bingerville . 2007 was a difficult year for him and his family as he lost his his father and to go through this painful ordeal, he immerses himself entirely in the writing. The result will be the first solo piece recorded (the child of the Sun)
In 2009, he released his first titles (The equal part, Bad boys) in rotation on local radio. Satisfied, and being full of ambition, he begins to work on the mixtape PROPHETIE VOL1. Made up of a dozen titles whose lyrics incite the Ivorian youth to wake up.
In 2010, he met Nunschak, CEO of the Dope Skwad Entertainment Collective and works with local and foreign artists, producers and beatmakers, which increases his notoriety.

After several pieces and clips in front, the date of December 21, 2012 was chosen for the official release of the mixtape Prophecy vol 1 with the noticed appearances of some artists of his country (Garba 50, Lekiptip, Tya Vuitton, Prince Abraham ...) then the Senegalese rapper Nix and many others, the project is 4 months later to top the record of downloads of all West Africa with over 30,000 downloads.
2 months after the release of the project, the rapper returns with an EP in the form of a series of video clips named "Chronicles" to enchain his activities, as he knows well say "with us there are no holidays ... shared on most largest African and French websites the artist decides to open to the public by republishing his mixtape shortly later in Cd format with Vr The Legend turntables, the biggest ivoirian Dj living in France.