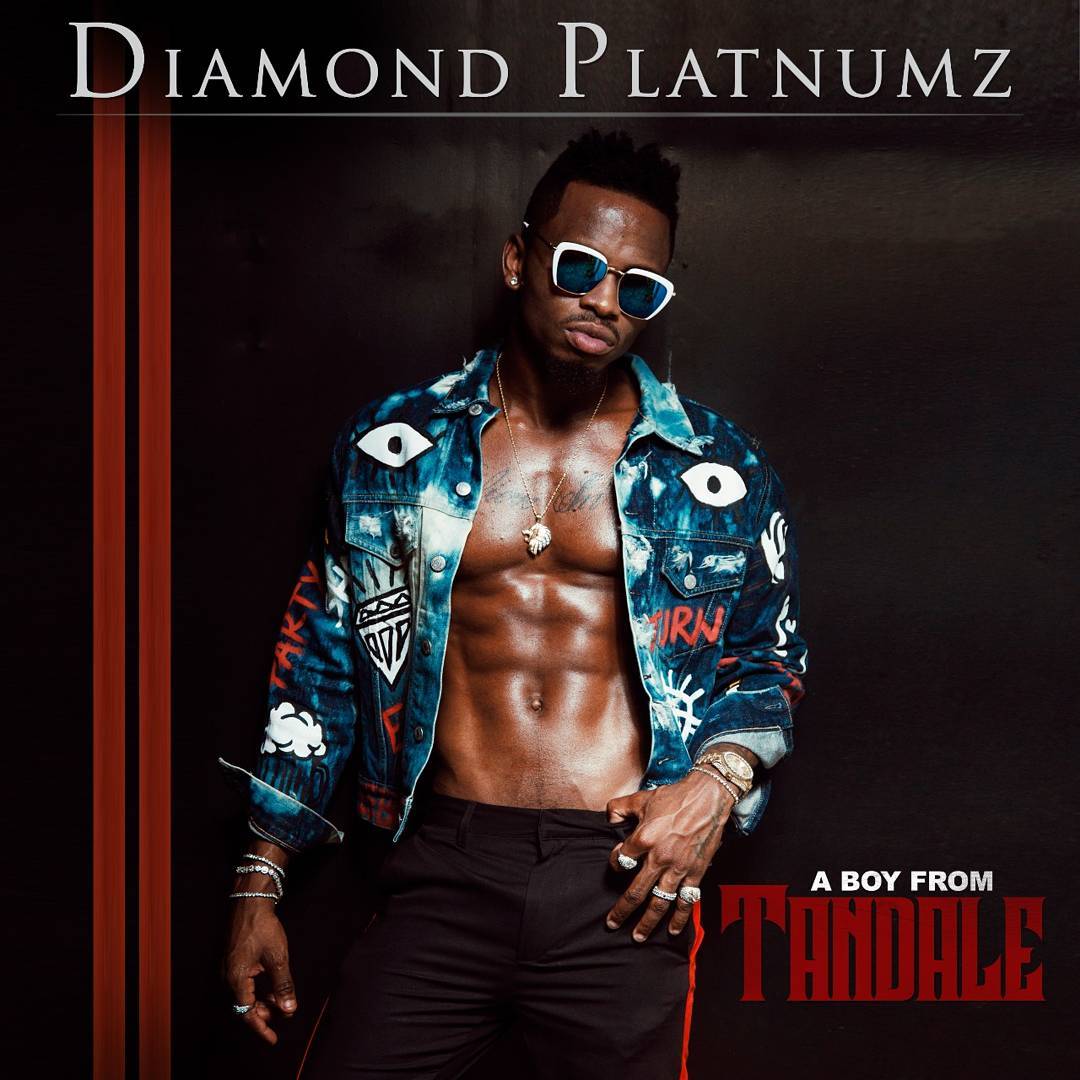 About A Boy from Tandale

A Boy from Tandale is an afro-pop, Bongo Flava album that displays influences of music from West of Africa - especially Nigeria.
The album consists of eighteen tracks, eleven of them already released as singles.The album features several artists from the United States such as Ne-Yo ("Marry You"), Morgan Heritage ("Hallelujah"), Rick Ross ("Waka") and Omarion ("African Beauty"). From Africa, the artistes featured on the album are Vanessa Mdee ("Far Away"), Rayvanny ("Iyena"), Jah Prayzah ("Amanda"), Mr. Flavour ("Nana")

A Boy from Tandale Album Tracklist